01 March 2012 | By Jonah A. Falcon
Konami has announced that the Winter Data Pack will be coming to Pro Evolution Soccer 2012 on the 6th March for free on Xbox 360, PlayStation 3 and PC. 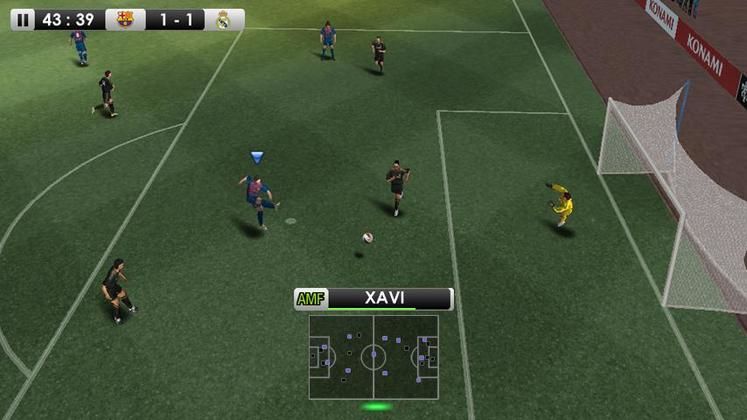 According to the press release: "The download brings all team rosters up to date and implements all the transfers that took part during the January transfer window. The update also updates the kits of the Spanish, German and Japanese national sides and adds eight new boot styles from adidas and Nike. In addition, this update will feature the new adidas Finale Munich ball that will be used in this year's UEFA Champions League final."

Pro Evolution Soccer 2012 was released on the 27th September in North America and the 14th October in Europe to generally good reviews. 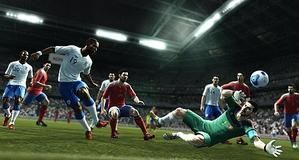