US appeals court blocks Motorola from banning Xbox 360 in Germany 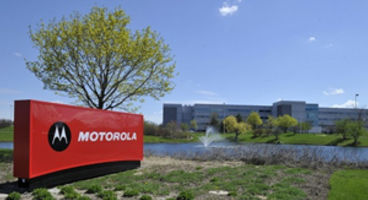 Microsoft and Google subsidiary Motorola Mobility are locked in legal wrangling, however the injunction Motorola secured against Xbox 360 hardware being sold in Germany is put on hold.

A three-judge appeals panel in San Francisco upheld a Seattle judge's ruling that the sales ban Motorola won for Xbox 360 in Germany would be blocked. It's all over 'unpaid' royalties.

In May Motorola won themselves a sales ban in Germany, but the US judges ruled the German lower court's order was narrowly tailored, reports Bloomberg.

Motorola Mobility and Microsoft are at each other's throats over patents for Xbox and smartphone software in both the US and Germany. Microsoft says all devices running Google's Android OS use its technologies and so want royalties. Motorola Mobility in turn claims they're owed money for Xbox's use of Wi-Fi and video compression.

U.S. District Judge James Robart in Seattle said an existing contractual dispute would be used to settle the royalty rate issue, and so the injunction Motorola Mobility won in May would be put on hold. The legal ruckus continues.