Army of Two: The Devil's Cartel gets March 2013 release date

01 November 2012 | By Jonah A. Falcon
Electronic Arts has announced that Army of Two: The Devil's Cartel will be getting a 26th March 2013 release date in North America, with a European launch a few days later on the 29th March. 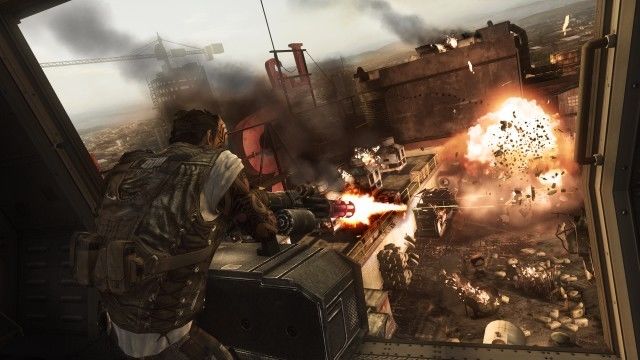 EA also announced the Overkill Edition which will include:

* Early Access to Three “Overkillers” Contracts: Unleash massive destruction with three Contract variations designed for maximum rampage! Players must kill enemies and cause environment destruction to earn enough points to continuously stay in Overkill while making their way to the extraction point.

* Tactical Co-op Gear: Lay down sustained cover fire with the TAH-9 side arm while decked out in the polymer textured outfit and mask or wield the Double D automatic shotgun while battling in the intimidating Overkill mask and outfit.

Gamers interested in the latest Army of Two title can visit the official site here.