02 May 2012 | By Nick Akerman
Ubisoft is planning on transforming its Toronto office into a studio giant, according to the publisher.

As reported on the Financial Post, the company is looking to quadruple its number of employees from 200 to 800 across the next decade. 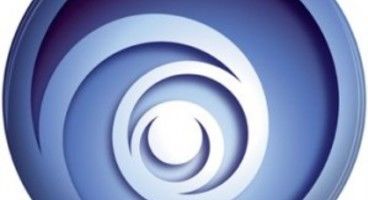 Alongside the increased number of workers, Ubisoft could receive investment of up to $736 million.

The publisher has already announced it is going to invest $500 million into the Ontario branch, with another $236 million having been pledged by the government to open a new studio.

Ubisoft Montreal CEO Yannis Mallat confirmed the Toronto branch will be taking on experienced workers from the company's other studios:

"We’ve been sending over experienced, senior people from Ubisoft Montreal as a guarantee that they immediately get traction and speed and knowledge in place so that they can recruit the best people," said Mallat.

"You can’t hope to have a studio up and running in one year by just hiring junior people."

Ubisoft Toronto is currently headed by Jade Raymond, and is working on a new Splinter Cell title.