The Inner World announced for Q2 2013 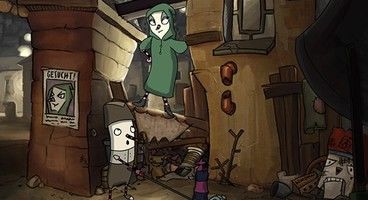 Headup Games has announced that it would be teaming with German developer Studio Fizbin to publish their point-and-click adventure game The Inner World, which is due to be released in Q2 2013 on PC.

The Inner World is a classic 2D point-and-click adventure which takes place in “Asposia”, a world that is more or less "inside out". Instead of a world surrounded by sky and the heavens, it's surrounded by endless soil, and ventilated solely through three big wind fountains. The plot thickens when one fountain after another runs dry and the Windgods befall Asposia.

Players take on the role of Robert, who teams up with a mysterious thief Laura, who may or may not have the best intentions, making her an interesting foil for the naive Robert.

Gamers can check out the official site here, though the site is in German. 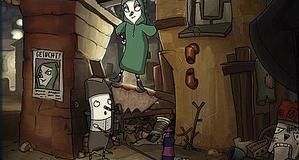