02 October 2012 | By Jonah A. Falcon
The product page for Lightning Returns: Final Fantasy XIII has popped up on Amazon, with a 29th March 2013 release date attached to it.

However, the date should be taken with a grain of salt, since its a probable placeholder date; the 29th March represents the first day of the new fiscal year. 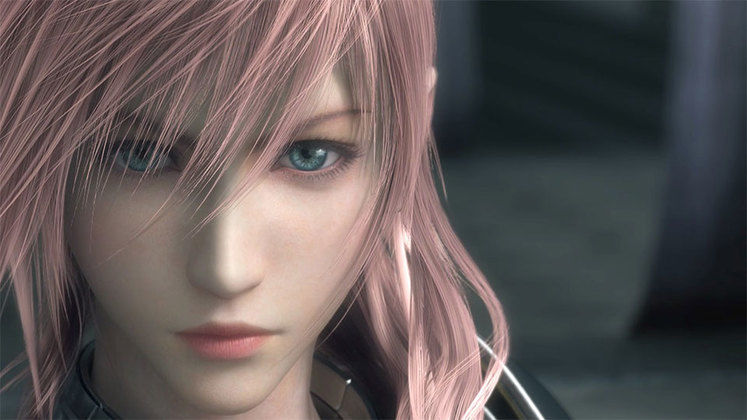 The page does describe what to expect from the game, stating, "Lightning will be the playable character - with a highly evolved range of techniques for battles and exploring the environment. Customise Lightning with a large range of different outfits and weapons; that affect not only the way she looks, but also her actions and abilities."

Lightning Returns is the third Final Fantasy XIII title, and will be released for Xbox 360 and PlayStation 3.