03 May 2012 | By Jonah A. Falcon
Major Nelson has announced that the Inside Xbox video service on the Xbox Live dashboard has been cancelled. The service featured Major Nelson, aka Larry Hryb, giving updates on new developments with Microsoft, upcoming games and tech, as well as the occasional human interest story. 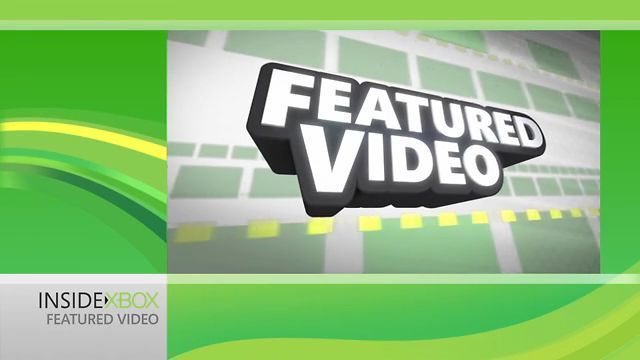 Major Nelson wrote on the blog, "At Xbox, we are focused on making entertainment and gaming more amazing, and we must continue to invest our resources and talents wisely. Consequently, we’ve decided to discontinue production of Inside Xbox in the United States, and as a result this content will also no longer be available in Canada, Australia and New Zealand."

While the cancellation does not apply to the European Inside Xbox, things look grim for it as well. "Xbox LIVE in EMEA is currently looking at its operating model for Inside Xbox. This could potentially result in some changes, but we have no news here to share yet. Xbox LIVE in Mexico and Japan will continue to produce first-party content for its members via other media outside of the Inside Xbox brand," Major Nelson stated.

While there will still be third-party news and video content, but "day-to-day news content and weekly programming currently offered though Inside Xbox will cease production in the United States. This includes shows like Major’s Minute, Featured Videos and Insider Moves packaged under the Inside Xbox brand."