03 May 2012 | By Nick Akerman
The Creative Assembly is hiring new team members to work on current and next-gen Alien games. 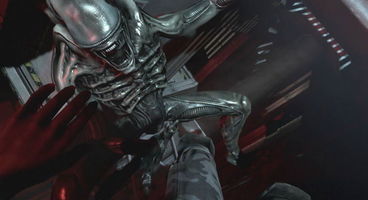 According to the developer's website, a new programmer is needed for the upcoming titles:

"We are seeking an experienced programmer with proven skills in the area of gameplay and multi-player games. The successful applicant will be working on a AAA multi-platform title on current and future generation consoles set in the Alien universe."

With this in mind, expect to see a simultaneous Alien-themed release on Xbox 360 and Durango. Do we think this to be another epic RTS, or will TCA branch out with something completely new?