03 June 2012 | By Jonah A. Falcon
Even though Tales of Xillia was a huge hit in Japan when it launched there on the 8th September last year, the 13th game in the longrunning Tales series still has not arrived on Western shores. That hasn't stopped Namco Bandai from announcing Tales of Xillia 2. 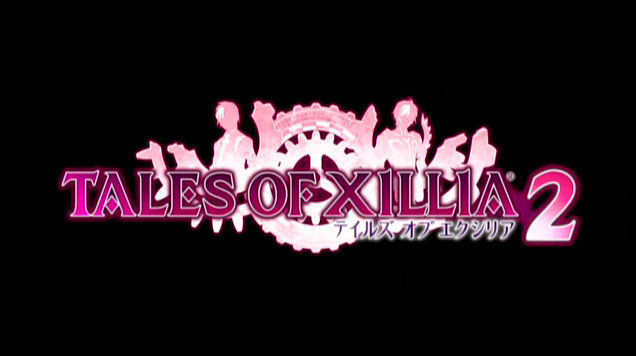 This is only the second time in the series that a Tales game received a direct sequel; the other time was Tales of Destiny 2, and even then it was called Tales of Eternia in Japan.