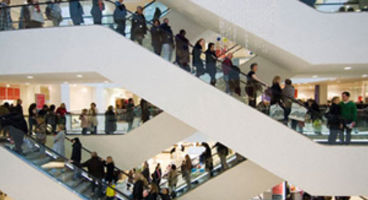 According to records, last week's video game sales in the UK retail space were the lowest ever since sales data has been captured by UKIE/GfK Chart-Track. Sales measured at £8.4m.

394,688 games sold to UK consumers with SEGA's London 2012 leading the chart. Analysts partly lay the blame on national events like the Queen's Jubilee, and now the Olympic Games.

However there is certainly no hiding from other difficulties the game retail sector has been facing; poor economic conditions and the slow drawn out end to the console cycle.

Hopes are buoyed by the number of major releases scheduled to hit in the run up to Christmas, with retailers pining hopes to 20 titles that should rake in around £320m over the fourth quarter. This 'top 20' will include the likes of Assassin's Creed III, Call of Duty: Black Ops 2, Far Cry 3, Hitman: Absolution and many more.