03 August 2012 | By Jonah A. Falcon
Gamers who preorder the first person assassin game Dishonored on Steam will get developer Arkane Studios' 2002 roleplaying game Arx Fatalis as a bonus.

Arx Fatalis was a first person RPG released in 2002 to generally positive reviews. It was released for both PC and Xbox, and was best known for its spellcasting mechanic in which players literally drew symbols with their mouse to cast spells.

Dishonored is due to be released on PC, Xbox 360 and PlayStation 3 this coming October 2012. 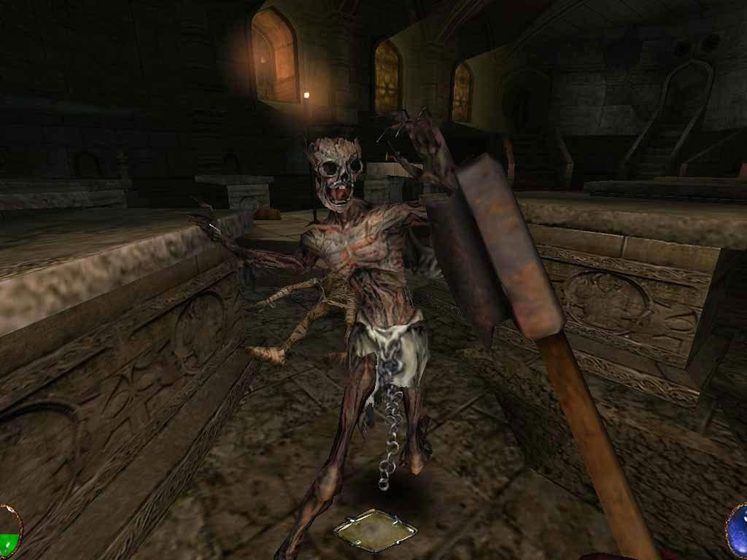