04 April 2012 | By Jonah A. Falcon
Penny Arcade has announced that the long awaited third episode to Penny Arcade Adventures: On the Rain-Slick Precipice of Darkness will be arriving this Summer on PC and Xbox Live Indie Games. The game is being developed by Cthulhu Saves the World developer Zeboyd Games. 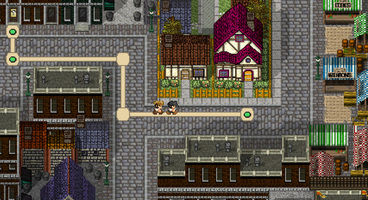 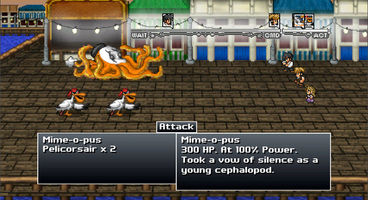 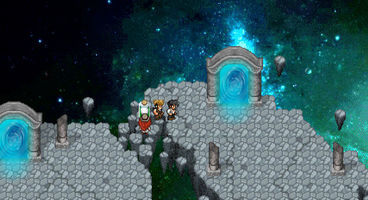 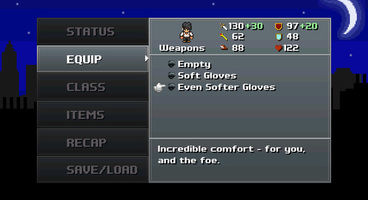 The game will follow the adventures of Tycho Brahe and Jonathan Gabriel as an unspeakable evil threatens New Arcadia. The duo, who form the Startling Developments Detective Agency will face off against a cunning evil Doctor while investigating a series of Unexplainable Thefts and a Mysterious Book of Power and Enigmatic Supernatural Forces.

Penny Arcade Adventures: On the Rain-Slick Precipice of Darkness Episode Three will feature the same retro console art style that Zeboyd used for Cthulhu Saves the World and Breath of Death VII, which represents a drastic change from the style of the first two games, which resembled Penny Arcade's comic strip.

Gamers will be able to check out the game at this week's PAX East 2012 convention in Boston, MA. 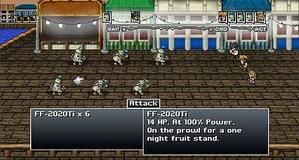