04 May 2012 | By Jonah A. Falcon
It seems that Harmonix is working on yet another project, and this time it seems to be a new Kinect game. The developer has posted several job listings, and each one is looking for personnel to work on "a unique motion-gaming IP." 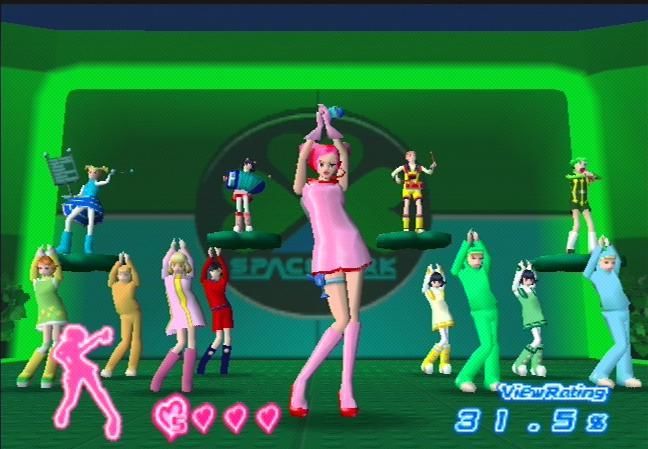 In one job listing, Harmonix is looking for "an accomplished Narrative Designer to incorporate creative story lines into gameplay on a unique motion-gaming IP." The developer is also looking for content and level designers, as well as a software engineer.

What could the game be? It sounds like it could be something like Space Channel 5, except with Dance Central-styled controls. 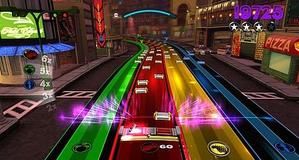