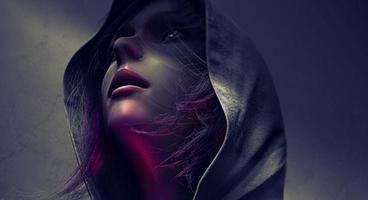 Struggling Kickstarter project Republique will feature Solid Snake and Commander Shepard, as indie developer Camouflaj has signed up David Hayter and Jennifer Hale to provide voiceover work for the strategy-RPG.

Hayter will be playing the head revolutionary, and developer Ryan Payton states he wrote the game with Hayter in mind for the role. Meanwhile, Hale, who has also voiced the role of Metal Gear's Naomi Hunter, will be playing the archvillainess, The Mentor.

Republique has been struggling to make its Kickstarter goal. The game received a boost when it was announced that a PC version would be added, and with $215K with 7 days to go, it'll need a boost. What has to be encouraging is that since the voice actor announcement, the game received $80K in 24 hours.