Harmonix's next installment was introduced by Usher, who performed on stage and confirmed he had a hand in creating two routines for the game. Those who've spent time with the series will have deduced it looks hugely similar to previous iterations. 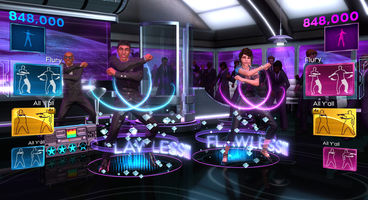 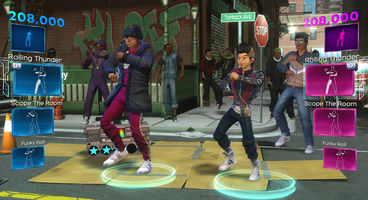 Cali Swag District – Teach Me How to Dougie

Gloria Gaynor – I Will Survive