04 August 2012 | By Jonah A. Falcon
Famed music composer Andrew Lloyd Webber, best known for Broadway musicals like Cats and The Phantom of the Opera, is working on a video game for the Nintendo Wii. 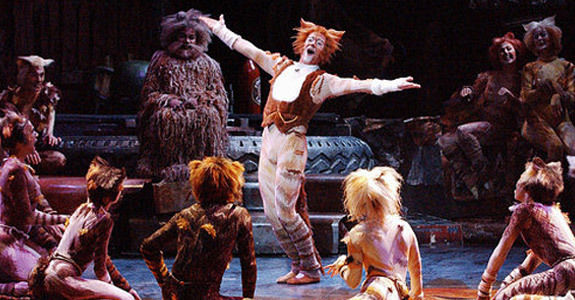 The only thing that is known about the game is that it will feature 32 songs from Webber's catalog, and it'll involve singing and dancing.

The game will be released on the 14th September.