04 October 2012 | By Jonah A. Falcon
Kalypso and Atlus have announced an exclusive distribution deal. Atlus will be releasing Port Royale 3: Pirates & Merchants, Tropico 4 Gold, Omerta - City of Gangsters and Dark on consoles and Windows PC in retail in the North American market. 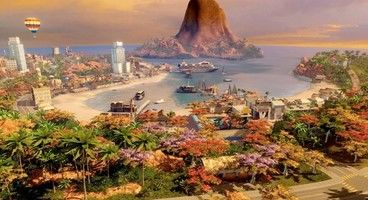 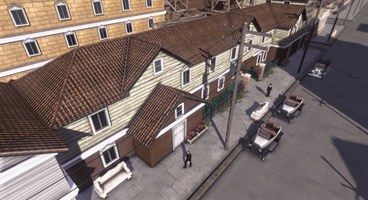 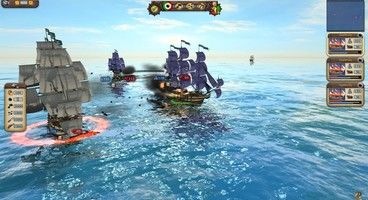 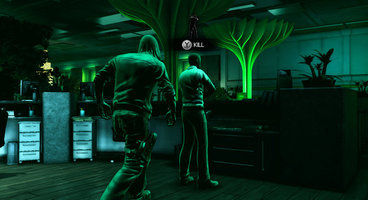