04 October 2012 | By Jonah A. Falcon
Some new details about the PlayStation 3 version of the first Mass Effect have been revealed by external producer Ryan Warden, in a series of tweets. 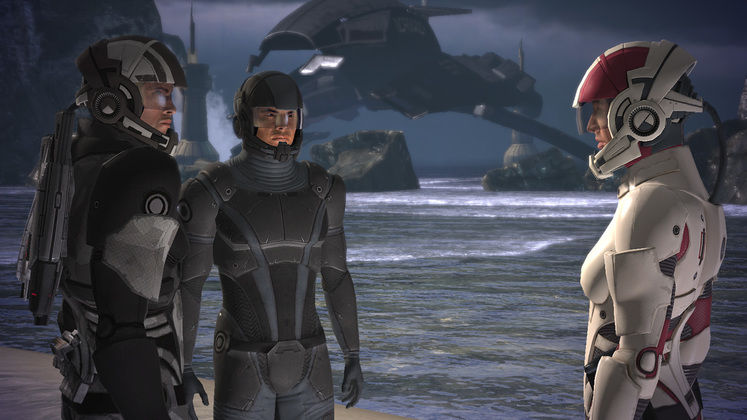 * Edge of Reality is working closely with BioWare on the title (Dragon Age: Origins console developer)

Warden did not answer, however, what kind of deal Microsoft made with Electronic Arts to allow their game to be on PlayStation 3.

One stipulation seems to be a limited time exclusivity of the Mass Effect Trilogy on PC and Xbox 360, however. The bundle will be released for those platforms on the 6th November, while the PS3 version has no release date yet.