Issue 24 in "pre-production" for City of Heroes 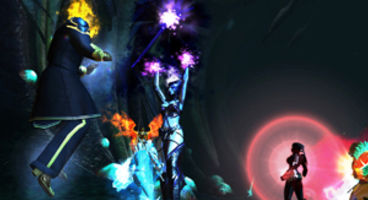 Another Double XP weekend is due starting Friday, March 16th. The studio has been working on "refining our planning approach" for MTX and content updates, thanks to feedback.

"We're already on our final push for Issue 23 polish, in pre-production on Issue 24, and putting some exciting new content into place for the summer," wrote Bianco.

"You may have heard whispers, but it will be fun. Think: popcorn," teased the Issue 22 Producer's Letter. She continued adding, "at a very high level, we have been working on refining our planning approach for the next few years for MTX offerings (with a good degree of flexibility) and Content storylines. A lot of this is in direct response to feedback we've received from the boards, at Cons, and especially at the Pummit just a few months back." 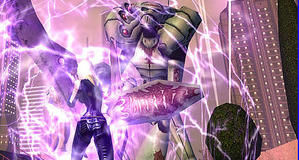