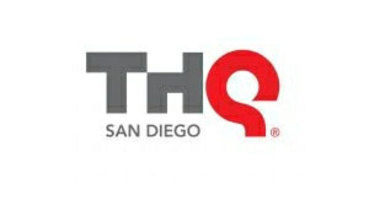 Earlier today, Electronic Arts announced at their E3 press conference that they'd acquired the Ultimate Fighting Championship (UFC) license, but the story goes deeper as it's revealed that EA paid THQ an unspecified sum of money to buy the remainder of their contract.

In addition, THQ will still develop UFC titles through to the 31st March, 2013.

However, this also came at a price, as a good chuck of THQ San Diego were laid off. This was confirmed by the publisher in a press statement, "THQ confirms that today's announcement regarding the UFC license transition will affect the company's San Diego studio. THQ is working closely with those relevant staff to either find possible employment within the company, or potentially with EA."

THQ San Diego was originally owned by Midway, and had a long list of ring sport titles, including TNA Impact! Wrestling and WWE All-Stars, in addition to THQ's UFC titles.