05 October 2012 | By Jonah A. Falcon
Developer VBlank has announced that its faux-16 bit Grand Theft Auto parody Retro City Rampage will be hitting PC and PlayStation Network on the 9th October. The PS3 version will also apply to the Vita as well. 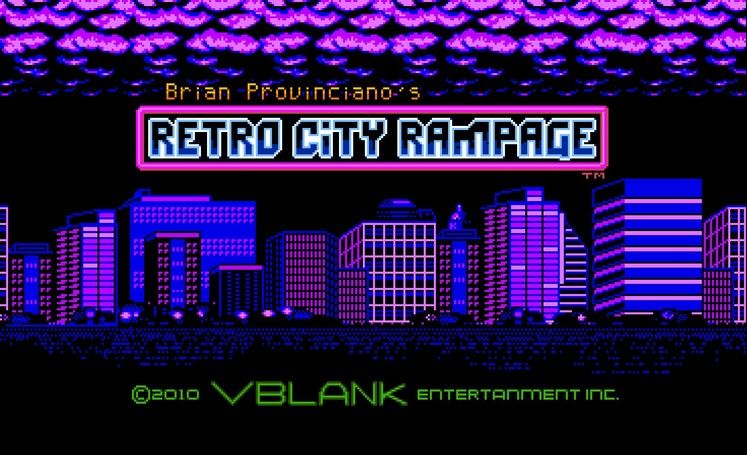 Gamers can get the PC version on Steam, GOG.com or VBlank directly for $14.99; purchasing from VBlank will grant a DRM-free version of the game as well as a Steam or GOG.com code. The PS3 version costs the same.

The Xbox Live Arcade and WiiWare versions will be arriving later this year. 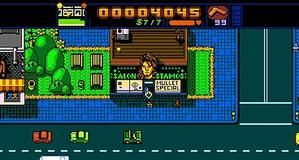