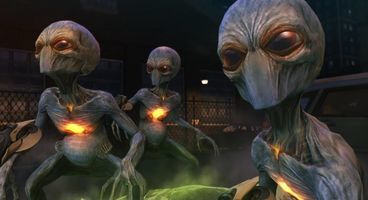 Speaking to Strategy Informer, Associate Producer Pete Murray talked about how it has evolved since conception:

"The original prototype was very close to the original XCOM, almost a straight remake… but as Jake iterated on it, he realised there were certain ways of doing things in the game that were better than the way they were done back then."

"So even though some things have changed, the game still hits all the right notes."

When asked if he was worried about fan backlash, he said the team wasn't that concerned: "I think the reaction that we saw when the game was announced was really great validation... People are going “yeah I get that, that makes sense to me”.

Murray was quick to stress that, despite doing some things differently, they weren't going to go 'easy' on the players. He confirmed the presence of an 'Ironman mode' (no reloads), and the possibility of the player failing to save the Earth.

XCOM: Enemy Unknown is releasing on Xbox 360, Playstation 3 and PC this fall. Don't forget to check out our preview.