06 March 2012 | By Jonah A. Falcon
Marvel and Sega have concluded their business partnership, as reported in Hollywood periodical The Hollywood Reporter. 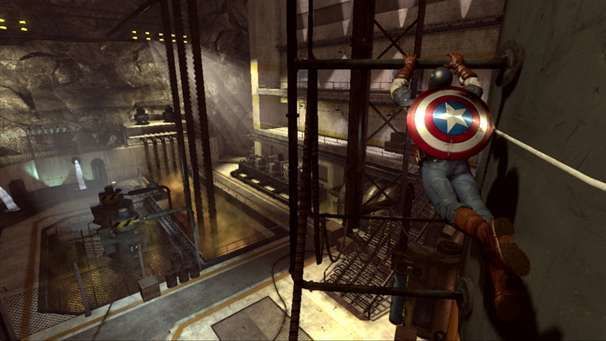 According to the daily zine, Marvel VP of games production TQ Jefferson told them, "There are no current plans for additional Marvel games to be published by Sega."

This is not surprising, since Activision has lately been the face of Marvel properties, with The Amazing Spider-Man due later this year, and Sega's outings have been at best poor and at worst abysmal. The Metacritic ratings for Sega's Marvel-licensed games include Thor: God of Thunder (Metacritic Score: 38), Iron Man (45), Iron Man 2 (41), The Incredible Hulk (55), and Captain America: Super Soldier (60).