He obviously refers to it's similarities with Smash Bros. Here's what he had to say: 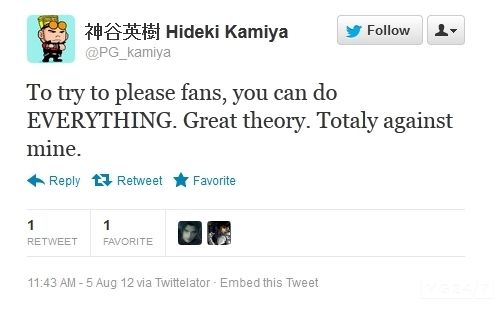 Kamiya then responded to gamers who were angry with his outburst: 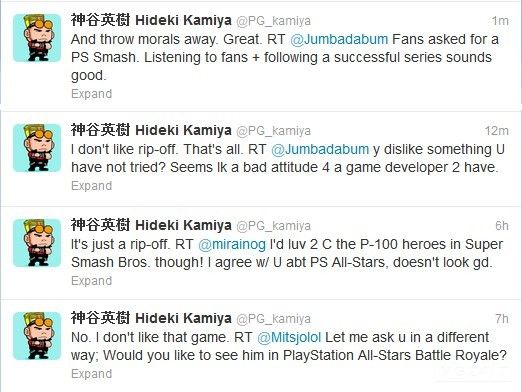 Who agrees? Is PlayStation All-Stars a shameless rip-off, or is does it bring something new to the fighting genre?