06 September 2012 | By Nick Akerman
Spartacus Legends, the first ever free-to-play fighting game, will launch on Xbox Live and PSN today. 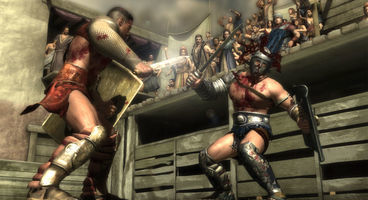 Based on Starz Entertainment's popular television series, the title is available to all Xbox Live Gold members and as a free-to-play title on PSN.

Thousands of weapon and gear combinations have been included. In order to keep things fair, the top items can only be unlocked when enough 'fame' is gathered. Players can fight as Spartacus, Crixus or their own gladiator both online and off.

Spartacus: War of the Damned, the final season, is set to air in January 2013.