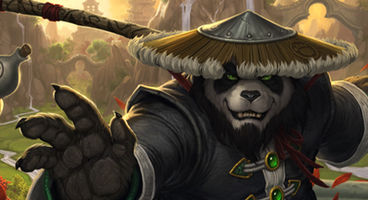 Blizzard has announced on the official Battle.net blog that the developer is working on the 5.1 update to tweak World of Warcraft: Mists of Pandaria. A preview 5.1 build will be hitting the test servers, though it will only contain a portion of the content.

The biggest addition will be new daily quest and faction reputation quests on Pandaria itself, due to the massive amount of both Alliance and Horde players descending on the poor continent. Meanwhile, Fight Clubs - er, "Brawler's Guilds", have popped up in Stormwind and Orgrimmar which will allow players to attempt to solo difficult creatures.

The popular Pet Bettles will be getting some tweaks, including UI fixes and a way to upgrade the rarity of pets that you’ve captured.

Finally, players will be able to spend Valor points to upgrade the gear they already own, while new tasks will be coming from Wrathion to give players the chance to get new Legendary items as well.