Rumor: Volus classes will be available in next Mass Effect 3 "Retaliation" DLC 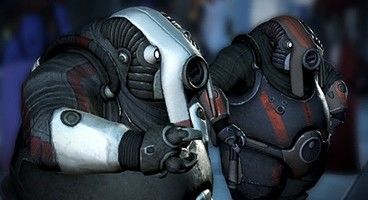 You will learn to (wheeze) fear me.
Mass Effect 3 will be getting a major free downloadable content pack called "Retaliation" on the 9th October. It will add the Collectors from Mass Effect 2 as an enemy, new weapons, and new character classes . The shocking addition to classes, however, that will be made available in "Retaliation" are the Volus, the squat, round wheezy environment suit race.

If the leaked image showing off the full range of classes are to be believed, the Volus will be available asVanguard, Sentinel, Engineer, and Adept classes, the last of which bring to mind Niftu Cal, the inept Volus in Mass Effect 2 who thought he was a "biotic god".

The DLC will also introduce two gameplay elements. One is the Hazard gameplay mechanic which will create environmental hazards and traps, which a new Challenge database will add multiplayer assignments for players to accomplish while in-game. Doing so will unlock banners and titles. 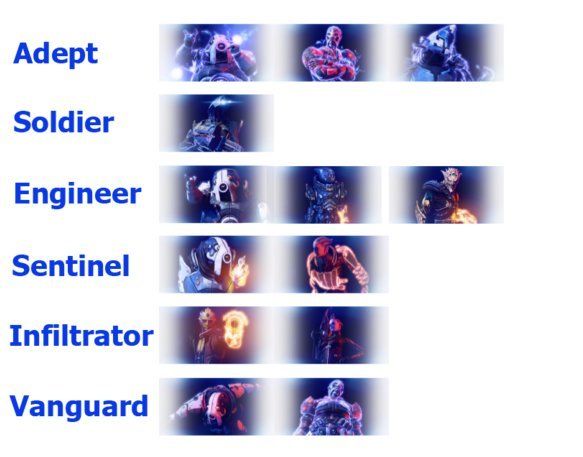