07 August 2012 | By Jonah A. Falcon
Ubisoft has confirmed that it is releasing an Xbox Live Arcade bundle for retail, and this time the bundle will include Beyond Good & Evil HD, From Dust and Outland. The bundle was previously leaked by Amazon.co.uk.

The bundle is due to be released on the 21st September 2012. There is no word of a PlayStation 3 release, and since all three games were released on Steam, it's unlikely a retail version of the PC games will be done, either. 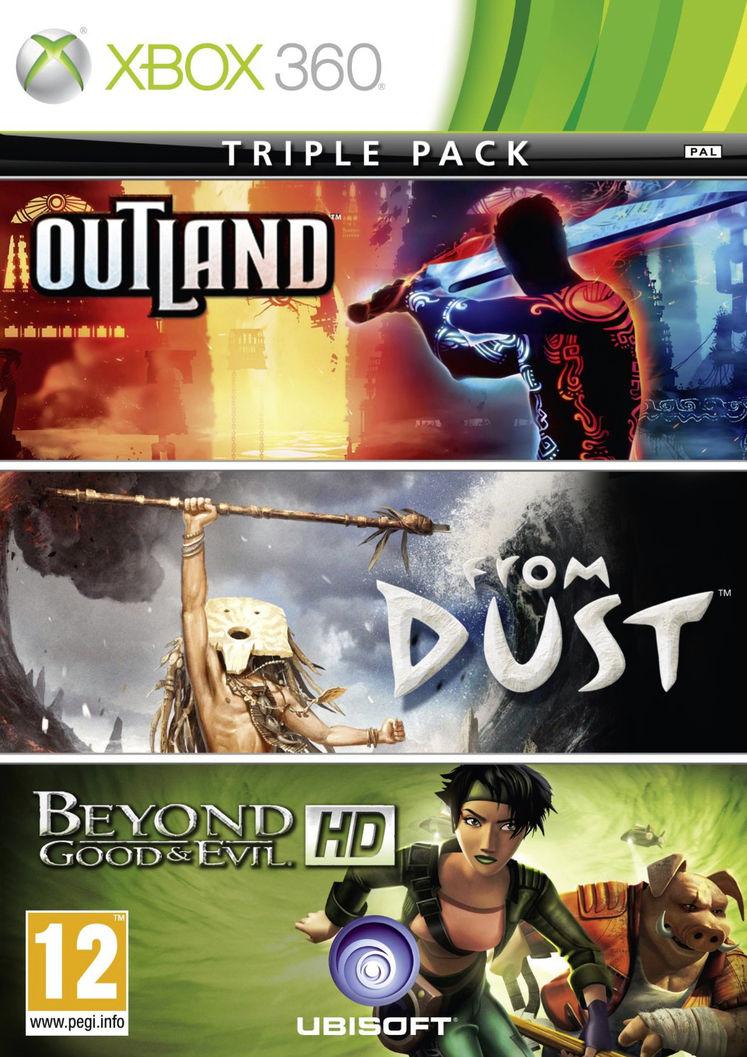 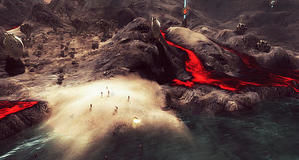