07 September 2012 | By Jonah A. Falcon
Sony has revealed the main part of the Story Mode for their upcoming kart racer LittleBigPlanet Karting, introducing The Horde. 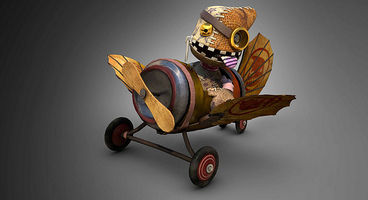 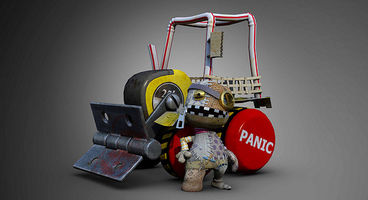 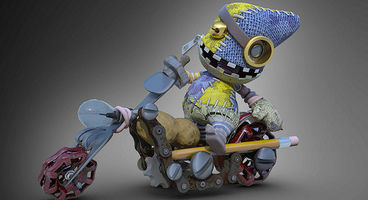 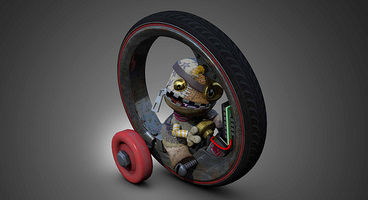 The Story Mode follows the events of LittleBigPlanet 2 after Sackboy defeated the Negativitron, when a group of aliens called The Horde invade, stealing Craftworld's most precious prizes while driving karts.

According to the PlayStation Blog, The Hoard is the antithesis of "Creative Sackartistry", hoarding the prizes to themselves.

Sackboy strikes back by stealing the kart of one of The Hoard crashes, and journeys to drive out the Horde himself.

LittleBigPlanet Karting is due to be released in November 2012 on the PlayStation 3.