08 March 2012 | By Jonah A. Falcon
The videogame market in the UK has not been a pretty sight, and the trend has continued in February 2012 where the market saw a 29% drop in sales in a year-to-year comparison with February 2011. 2.3M games were sold for £55m last month. 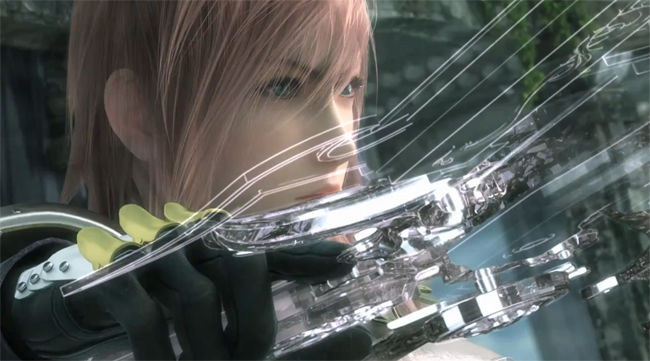 GAME's inability to stock some of the hottest games didn't help matters, which does not bode well for March 2012 figures, as some of the biggest releases of the year, including Mass Effect 3, Asura's Wrath, Street Fighter X Tekken, FIFA Street and Mario Party 9, were or will be unstocked by the major retailer in March.