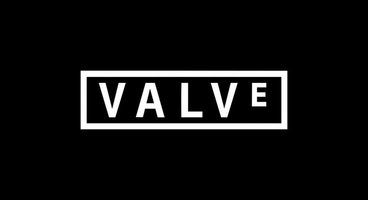 Valve marketing director Doug Lombardi has responded to rumors that Valve was working on a PC-console "Steambox" hybrid that would compete with the major consoles produced by Sony, Microsoft and Nintendo.

According to Lombardi, Valve is more wrapped up in publishing their answer to Apple TV, the Steam Big Picture Mode UI. "We're prepping the Steam Big Picture Mode UI and getting ready to ship that, so we're building boxes to test that on," Lombardi stated, "We're also doing a bunch of different experiments with biometric feedback and stuff like that, which we've talked about a fair amount. All of that is stuff that we're working on, but it's a long way from Valve shipping any sort of hardware."

However, Lombardi hasn't ruled out a console. When pressed on the issue, Lombardi hedged, "What you're saying is, there's definitely nothing coming any time soon, nothing at GDC or E3, but what you're not ruling out is the possibility that, hey, maybe some day Valve would make hardware."

The "Steambox" rumor originated a few days ago, and the uncovering of a 2009 patent for a controller that could work with the hypothetical console didn't abate those rumors at all.