08 October 2012 | By Nick Akerman
Reverb Publishing and Lukewarm Media today announced that Primal Carnage has gone into open beta for all those who pre-order the game. 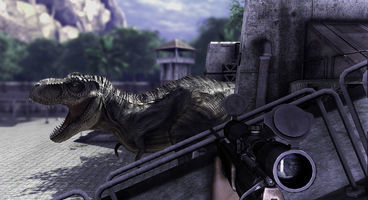 Those who put their dosh down early will receive instant access to the beta and an exclusive raptor skin for the main release.

Primal Carnage lets players take control of humans and dinosaurs in an online multiplayer shooter. The game uses the Unreal engine, has 10 different multiplayer classes and plenty of DLC to come after release.

Gamers can check out the official site here. The game can be preordered from GamersGate. 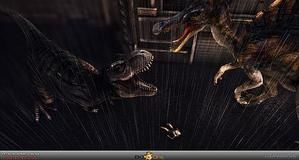