09 January 2012 | By Joe Robinson
Warner Bros today announced that they will be releasing a 'Komplete Edition' of their award winning Mortal Kombat game, released last year.

Coming March 2nd to Playstation 3 and Xbox 360, Mortal Kombat: Komplete Edition will feature the original game plus all of the DLC released so far.

Mortal Kombat has sold over three million units world-wide, and was named 'Fighting Game of the Year' at Spike TV's 2011 Video Game Awards. 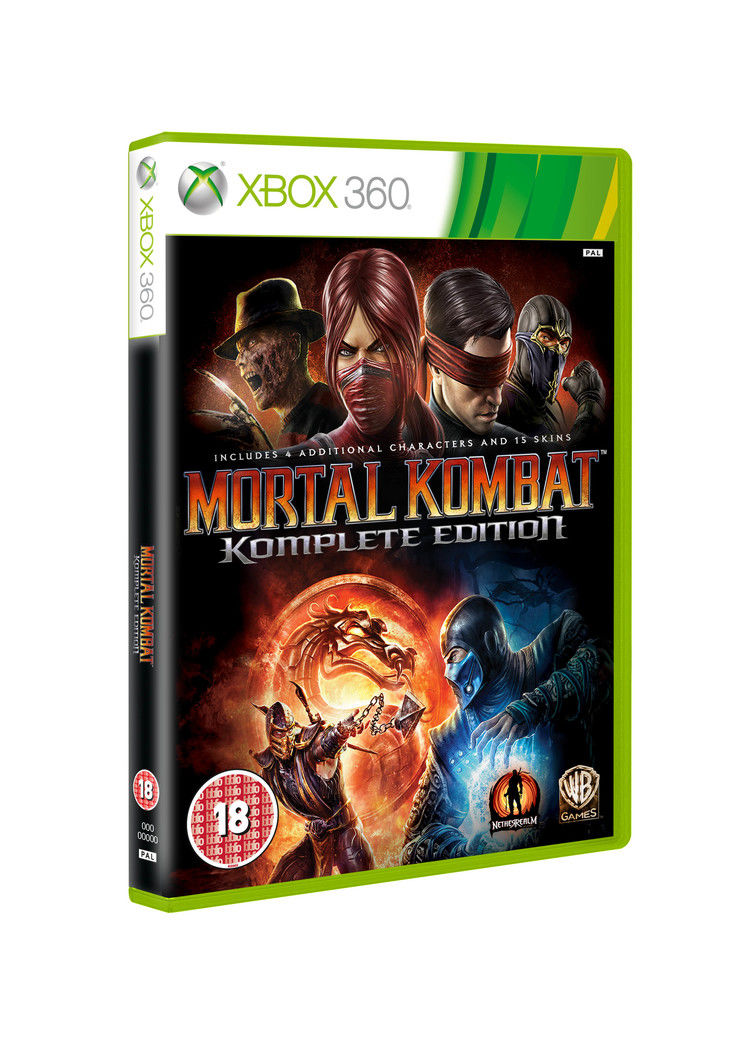