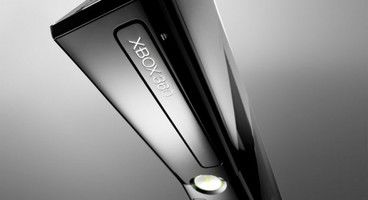 It's generally assumed that the next generation of Microsoft and Sony consoles will be arriving next year, following the launch of the Wii U this holiday season. However, Microsoft's Phil Spencer insists that the Xbox 360, which launched in November 2005, still has more than two years left in its life cycle.

"Microsoft entered this space with the original Xbox 11 years ago, and we're committed for the long-term," Spencer stated in an interview during E3, "The nice thing about the Xbox 360 right now is--if you look--we're the number one console globally. We're able to bring in new content and still support the best of the core games."

He went on to state that SmartGlass and Windows 8 will keep the 360 relevant, saying, "It's a platform that has really reached scale; this is the time when you really see the great content showing up. The future in a lot of ways is always tomorrow: (things like) the SmartGlass technology and Windows 8 (show that) things are going to constantly evolve. The world where everything gets centered around one console and when that comes out--we kind of have to evolve away from just thinking about that, (especially) with the service-based nature of games today."

"Right now the Xbox 360 is really healthy and it's doing incredibly well. I think the 360 has a lot more than two years (left). It has legs for a long time," Spencer concluded.

It must be noticed that while the PlayStation 2, for instance, stuck around for over 10 years, its life cycle overlapped with the PlayStation 3, while it was relegated to a budget console. This has already started in the 360's case with the special $99 bundle.