09 December 2012 | By Jonah A. Falcon
Capcom has announced a gift for loyal fans with a free download, Street Fighter X Mega Man. The game is a celebration of Street Fighter 25th Anniversary Edition, and basically a short Mega Man game with Street Fighter characters, rendered lovingly in 8-bit, as bosses. 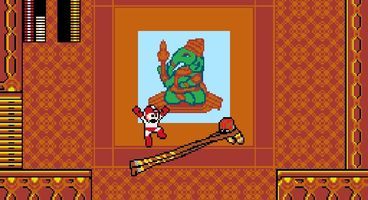 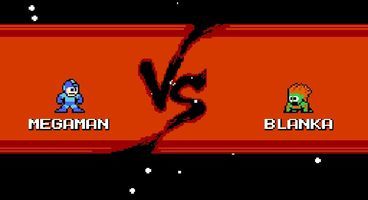 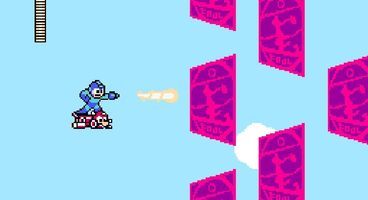 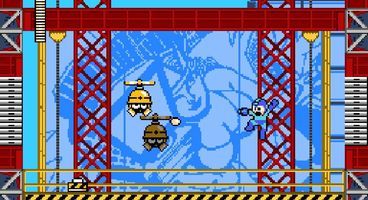 According to the press release, "The game stars Mega Man and features eight original Street Fighter-themed levels and bosses inspired by the legendary fighting game series. Each boss character will utilize their individual strategies and special moves against Mega Man, as players attempt to mega blast their way through each uniquely charming 8-bit world."

Street Fighter X Mega Man will be available on the 17th December 17 through Capcom’s official website. 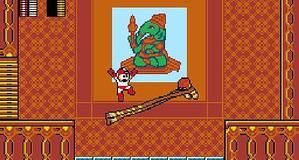