10 January 2012 | By Jonah A. Falcon
Major Nelson has announced that a new downloadable content pack is now available for 400 Microsoft Points for Kinect Sports: Season Two. In keeping with the Winter theme, the "Midnight Mountain Ski Pack" is the second DLC to be released for the gesture-driven sports minigame title, which adds three new ski modes. 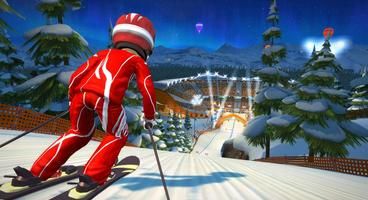 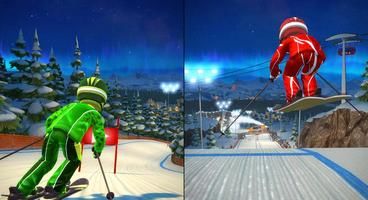 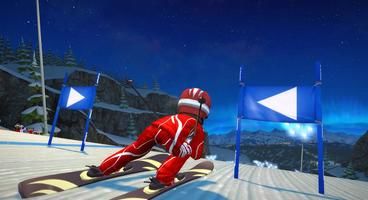 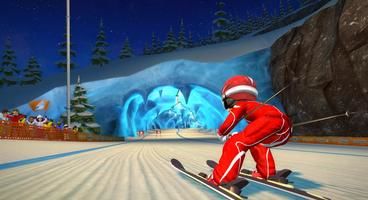 The three new courses in the DLC include:

* Backwoods Blast – A high-adrenaline precision course through the forest with narrow straights, dizzying twists, and steep rollers to put your focus to the test.

* Pitch Black – For skiers who like to get airborne, this terrain-heavy course sports big jumps, steep banks, giant rollers, and vertical drops, where jumping is the key to getting a great time.

* After Hours – An Advanced Slalom course built for more gates and a faster rhythm – ideal for speed fanatics and classic racing fiends.

Microsoft promises that the "Midnight Mountain Ski Pack" is only one of a long line of DLC coming to Kinect Sports: Season Two, teasing "Challenge Pack #2", which will be released in February. In November, the "Challenge Pack #1" was a free release, adding a game mode to each of the six sports in the game.

Gamers who don't own Kinect Sports: Season Two can enjoy a new demo that allows them to experience the game's Ski mode. The demo weighs in at 125MB and can be downloaded here.