Survey: More than half US homes own a videogame console 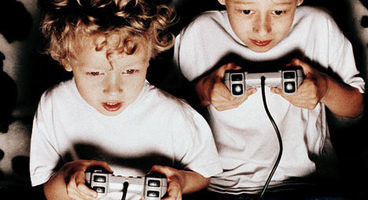 According to the latest Nielsen Ratings survey, over half the homes in the United States own a videogame console.

The survey shows that 56% of US households own at least one current generation gaming console as of January 2012, which is up from last year's 50% figure.

The survey also notes that while total game spending for "core buyers" has not changed in the past year, the money spent is shifting, as players are spending 8% more than last year on digital content. As a result, purchases for new and used games, rentals and controllers have gone down the same amount.

The survey also showed an increase in mobile gaming for such handheld devices as iOS, Android and tablet games. Two-thirds of all households with children 6-12 that own a Nintendo DS or PlayStation Portable also own an iOS device like an iPad, iPhone or iPod Touch.

Finally, more gamers regularly own and play games on more than one console. 24% of all gamers own two or more gaming platforms, whether videogame console, PC or mobile device. The figure was 17% back in 2009.