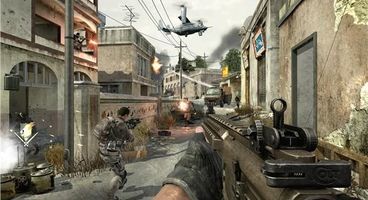 Worlds Inc. has filed a lawsuit against Activision Blizzard for violating a patent the company holds related to virtual worlds.

Activision Blizzard is infringing upon a patent that relates to "systems and method for enabling users to interact in a virtual space," according to Worlds Inc. Titles such as World of Warcraft and Call of Duty have brought up the dispute.

The company alleges it is due compensation, but not for the first time. In 2008 it sued NCsoft for its City of Heroes game. The case was dismissed in 2010 after NCsoft reportedly paid the company an undisclosed settlement.

"Technologies created by Worlds have helped the businesses of virtual worlds gaming and the sale of virtual goods to grow into a multi-billion dollar industry," announced Worlds Inc. CEO Thomas Kidrin.

"While we are pleased to see that the gaming industry and its rapidly growing customer base have enthusiastically embraced our patented technologies, we deserve fair compensation for their use."