Wasteland 2 will be bundled with original Wasteland

10 July 2012 | By Jonah A. Falcon
Brian Fargo has announced that the original 1988 classic RPG Wasteland will be bundled with Wasteland 2, which was funded by fans via Kickstarter to the tune of almost $3M. 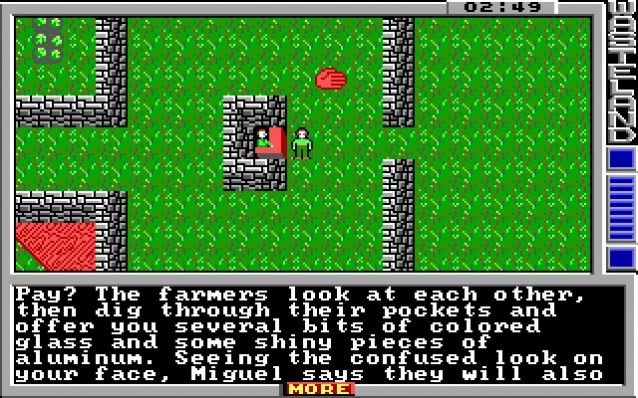 According to Fargo, “The #1 request we had during our Kickstarter campaign was to have the ability to play the first game. Fortunately EA has continued to support us on this project and has granted us the ability to bring the original to the players.

“It is great to be able to make Wasteland available for those feeling nostalgic or who want to experience it for the first time. It certainly will not be a pre-requisite to understand Wasteland 2, but it adds some extra flavor if you did play the prequel.”

Wasteland 2 is due to be released sometime in October 2013 exclusively (for now) on PC.