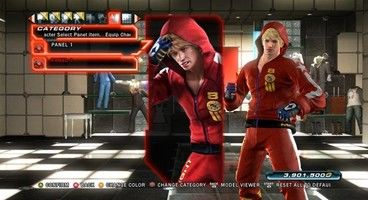 Namco has announced that there is a new update for Tekken Tag Tournament 2, which will add some free content to the game, including three additional characters and four new stages.

The new characters include Slim Bob, Miharu Hirano and Sebastian, while the stages include Moai Excavation in Chile, Odeum of Illusions in Poland, Modern Oasis in Saudi Arabia, and Extravagant Underground in Russia.

Of course, none of this is surprising, since modders spotted the content already on-disc. Fortunately, since the content is free, unlocking it didn't cost anything.

That, and by process of elimination, the next DLC will include Doctor Boskonovitch, Violet and Unknown, the other characters spotted on-disc.

Tekken Tag Tournament 2 was announced a month ago, and earned an 8.5/10 score in Strategy Informer's review.