11 October 2012 | By Jonah A. Falcon
Oscar-nominated director David Fincher has produced a Halo 4 trailer, and it will air during Jimmy Kimmel Live on the 18th October at around 12:35AM.

Fincher's trailer will focus on Master Chief's backstory, and will hint at some of the new Forerunner enemies in the upcoming game which will be released in November 2012 for the Xbox 360. 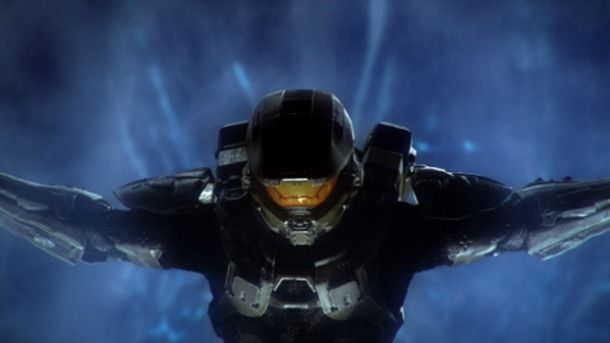