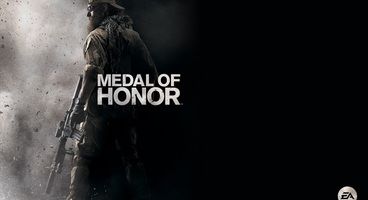 Retailer GAME is having a meeting with EA today to view some of the games that should be coming out in 2012.

During the meeting GAME took to Twitter to slip some information and mentioned a new Medal of Honor game and Need for Speed 13.

"EA presentation was great," said a GAME representative in a tweet. "Had mentions of a new Medal of Honor - sic - and Need for Speed 13! EA have an exciting year ahead."

As you can probably guess, the tweet was removed very quickly, but not quickly enough for the Internet to miss it.

EA hasn't officially announced a new Need for Speed or Medal of Honor title yet, but it shouldn't be too long before it does. Especially after this slip up from GAME.