Sony confirms Twisted Metal will be available at GAME

12 March 2012 | By Jonah A. Falcon
Twisted Metal, the long-awaited reboot to the classic PlayStation car combat title, will be stocked at GAME at launch. This had been in doubt for the past few weeks, but Sony has confirmed that the game will be available.

According to a Sony rep: "I can confirm Twisted Metal will be available to purchase in GAME this Friday." 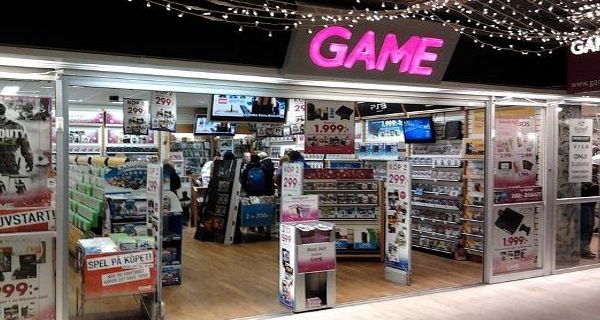 Saint Seiya Sanctuary Battle, Yakuza: Dead Souls and Twisted Metal will be available, but Konami titles Birds of Steel and Blades of Time are still missing from the retailer's site, and FIFA Street is confirmed to be non-stocked as well.

The biggest blow to GAME was the fact that Mass Effect 3 was not on their shelves this past Friday, the 9th March. It's estimated the retailer lost £2.5 million in profit from not stocking the game.