12 July 2012 | By Jonah A. Falcon
The attempted rape scene of Lara Croft in the reboot of Tomb Raider caused concern about the direction of the game, but the lead writer of the game is Rhianna Pratchett, who is best known for penning Mirror's Edge and Heavenly Sword. 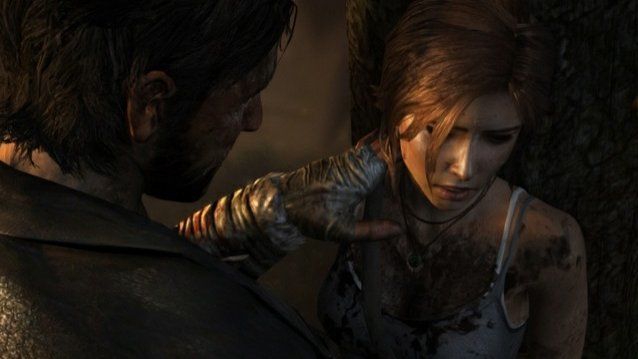 While her role as writer of Tomb Raider has been for the past two years, Pratchett has no commented on the recent controversy regarding the scene.

However, she did post in her blog her idolization of the Tomb Raider series, stating, "I have lived and died as Lara Croft, but nothing comes close to the challenge of re-writing her. (Writing for the new Tomb Raider) was going back to the genesis of video game action heroines and exploring how to make such an iconic character meaningful and relatable for gamers today."