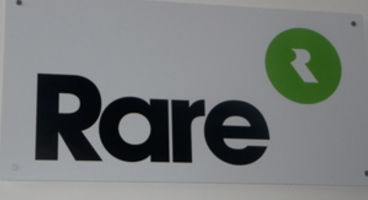 Internet sleuth Superannuation has found more links between Microsoft's UK Rare studio and something built for the next generation, like a console or something. How weird is that?

Very, obviously, because Microsoft tells us there is no 'next Xbox' yet, and corporate PR would never mislead. Odd then as Rare want an engineer with DirectX 11 know-how.

Xbox 360 doesn't support DX11 but a new fancy Xbox probably will. It's like Microsoft told a pack of mistruths. Further digging by Superannuation brings up Kinect again.

A previous version of that job post mentioned how Rare is "continuing to push the boundaries of the Kinect hardware with our exciting new project." Rare created Kinect Sports and so is likely they will be continuing the series, as a May posted recruitment suggested, but that also talked of "new IPs for future platforms" too.

Curiously Rare maybe experimenting in the MMO space as a Microsoft jobs portal from June alluded to a post they'd really like filled by someone who knows their online services: "Experience around delivering and running online services or Free-to-play experiences would be a distinct advantage".

Rumours did swirl around Lionhead that they had some RPG with MMO properties about it, where the multiplayer portion of the game would be critically linked. Free-to-play is all the rage with studios now, mostly.