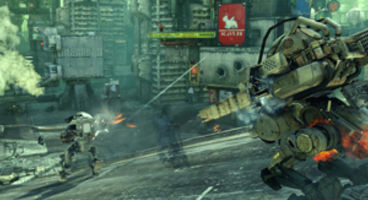 Developer Adhesive Games of Hawken announce their first closed beta session begins in a couple of weeks. It starts October 26th and ends on the 29th. The next is November 8-13.

It'll be followed by a final session from November 20th to December 6th. Those who sign-up get to reserve their in-game call sign ahead of the official launch in December. It's free-to-play mech smashing.

It's a browser-based shooter that has us in fancy mechs. Sign-ups for the closed beta are available on the official website. Hawken releases on PC December 12th. 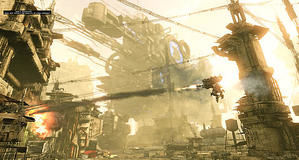