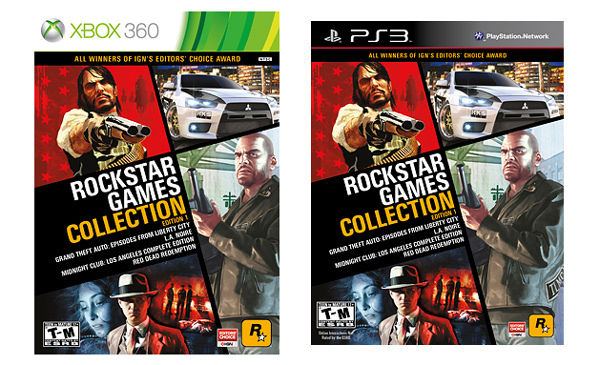 It's interesting to note that the game's title includes an "Edition 1", which indicates that there will be at least one other bundle. Perhaps Grand Theft Auto IV, Bully and/or Max Payne 3?

The game is due to be released in North America on the 6th November for $59.99 USD. No Euro release date has been announced yet.