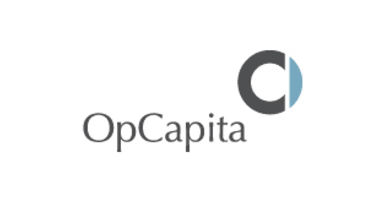 Spanish and Australian assets of the GAME Group could also be snapped up by retail restructuring firm Hilco, and not just by US rival GameStop. Buyouts are looking more likely.

Meanwhile the UK home business is being sniffed at by OpCapita, the same people who bought Comet on the cheap. Apparently the 'merge' of GAME and Comet looks enticing to them.

Financial power Rothschild is currently heading up efforts to wholesale the company, if possible. Suitors will most likely wait until GAME shares are at their lowest possible.

Yesterday the high street retailer was worth just 0.5 pence per share but they're now trading at 1.2 pence. A post-administration acquisition is the most probable outcome, and it's anyone's guess as to what can be salvaged from the wreckage. Subsidiary Gamestation is heading for certain doom.

If you've got any GAME Reward points to spend now would be the time...