The Walking Dead going to certification, Fables aiming for Q3 2012

13 March 2012 | By Jonah A. Falcon
Telltale Games CEO Dan Connors has announced that The Walking Dead, their adaptation of the popular AMC post-apocalyptic series, is ready to undergo certification for Xbox Live Arcade and PlayStation Network. 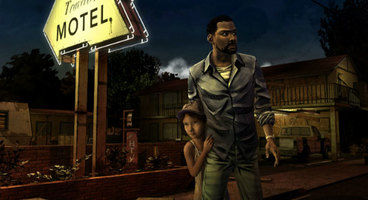 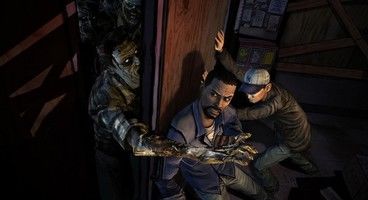 The second season of the television series ends on the 18th March, so it seems likely that the first episode of the Telltale episodic videogame will launch in April or May on console. The PC release date is likely to be different since there is no certification process for a computer title.

On a related note, Connors also stated that Fables will probably be unveiled at E3 2012, with a second look at the San Diego Comic Con. The game was originally to be released in Q1 2012, but the release will likely occur in Q3 2012.

Fables is based on the DC Comics book series by writer Bill Willingham, which takes a revisionist look at the classic Grimm fairy tales, who are transplanted into upstate New York.