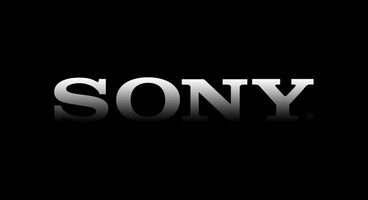 After console manufacturer Sony reported a £3.5bn loss for the past year, the company's share price dropped to a 31 year low, falling 6.7% to £8.79.

According to Fukoku Capital Management president Yuuki Sakurai, "Sony is facing a lot of difficulties and the new president has not been able to produce a clear plan as to how he will turn around the company. Even the little that investors have heard, they are not very impressed with."

Back in early April, Sony had announced it would cut over 10,000 jobs.

Sony has been hurt most by its electronics business. The television division for example, has registered losses for eight years in a row, while its mobile phone business has been suffering. Analysts have also noted that the company "lost ground" to its rivals in the videogame industry as well.

Analyst also state that part of Sony's issues have sprung from a lack of innovation and product development. The rising costs in Japan have not helped the corporation either.